I’m reading the first volume Burlingame’s 2008 excellent biography of Abraham Lincoln, Lincoln: A Life. There is a lot of new information about Lincoln – or at least new to me.  Lincoln loved to tell funny stories, and he enjoyed relating a story about Ethan Allen, an American who was visiting England after the Revolutionary War between England and the 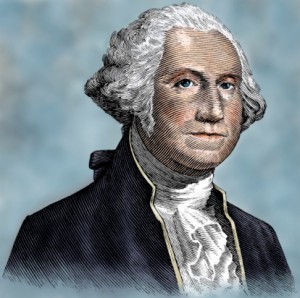 Many of Ethan Allen’s English friends enjoyed making fun of the United States, and as a joke, one of them put a picture of George Washington in the outhouse. Ethan Allen didn’t say anything about it, so after a few days, he was asked if he had seen General Washington’s picture there. Allen said that he had seen it, and he thought it was an appropriate place for the picture. When asked why, Allen responded, “there is nothing that makes an Englishman s—t faster than seeing General Washington.” END_OF_DOCUMENT_TOKEN_TO_BE_REPLACED