Joseph Cardone Rocks It! First in His Freshman Class at AI High School

I have known Joseph Cardone, a 15-year-old rising sophomore at A.I. DuPont High School for a long time. His mother Stacey is one of our dental assistants and a family friend. His grandmother Sharon has been a receptionist in my brother Joe’s law office for many years. When I knew Joseph as a little boy, he impressed me as a totally normal boy – restless and full of energy. If you meet him now, you will think that he is the average high school kid, into video games and hanging out with his friends. I see him frequently, and he is always respectful and polite like his mother raised him. Admittedly, I don’t know how quiet he is when he hangs out with friends.

Joseph is anything but “average.”

An honors program standout, Joseph received straight A’s, putting him at the top of the freshman class for the year. That’s number one. Número uno. And he was taking classes like advanced math and science. He actually has above a 4.0 because he takes all honors classes. So you’d think he’d be a nerd, right? Wrong.

Joseph plays saxophone in the marching band and the jazz band. Even though he was just a freshman, he started on the varsity wrestling team and placed second in his division for the whole Red Clay School District for the year.

I don’t know how he had the time for all the extracurricular activities in addition to school but he excels at everything he tries.

Congratulations Joseph. Good job, Stacey. Mark my words, this young man will go far. It is an honor to know him and the rest of his family.

Here are Joseph and his mom Stacey showing off their beautiful teeth. 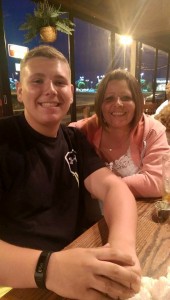 Kathy is one of our office managers, a mom, and a grandmom who is celebrating her 29th birthday. Our receptionist (and Dr. Mike and Tina’s niece) Danielle baked a beautiful cake for Kathy to help celebrate. Danielle is going into her senior year at Charter School of Wilmington. 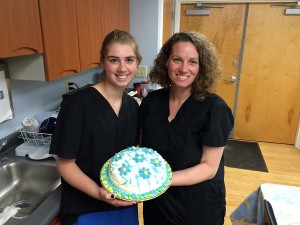 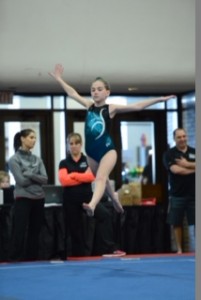 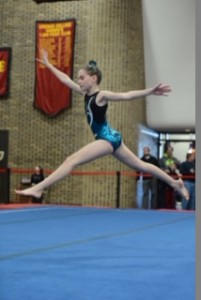 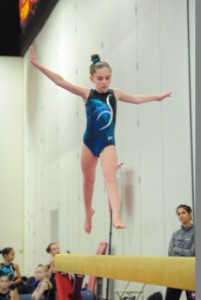 In January 2014, Leah won four medals and a trophy in the David Moskovitz Berks East Invitational gymnastics meet at Ursinus College in Collegeville, PA, including 1st place in vault and 2nd place in all-around in level 2. Awesome job Leah! 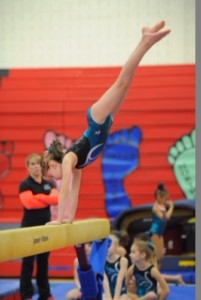 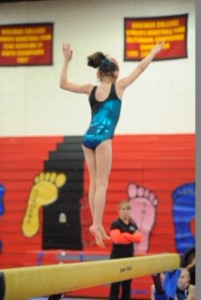 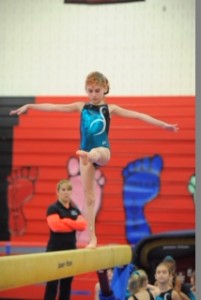 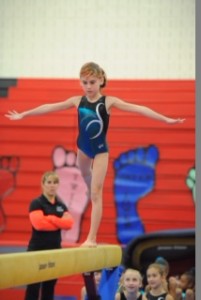 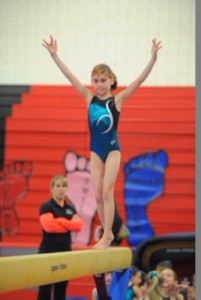 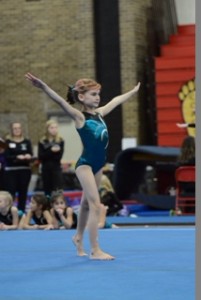 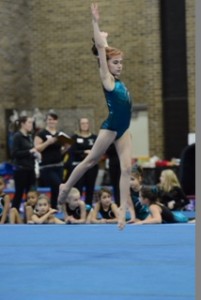 Kira enjoyed competing at the Red Rose Invitational gymnastics meet in Lancaster, Pennsylvania on March 8, 2015 and won 2 medals! We’re proud of you Kira! 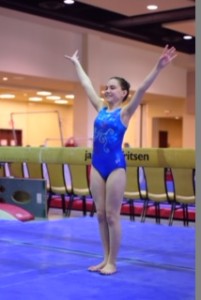 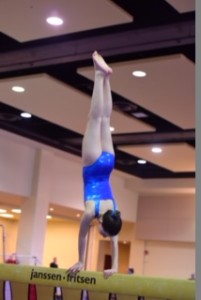 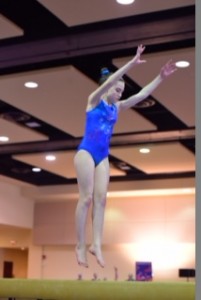 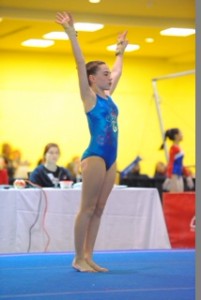 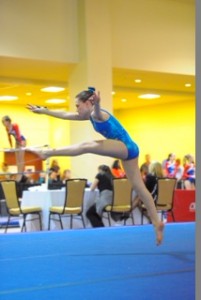 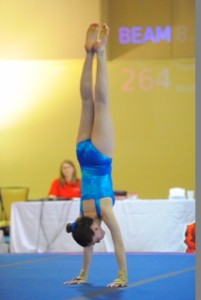 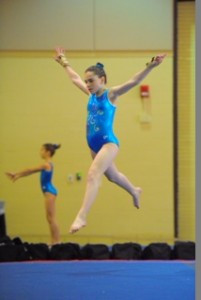